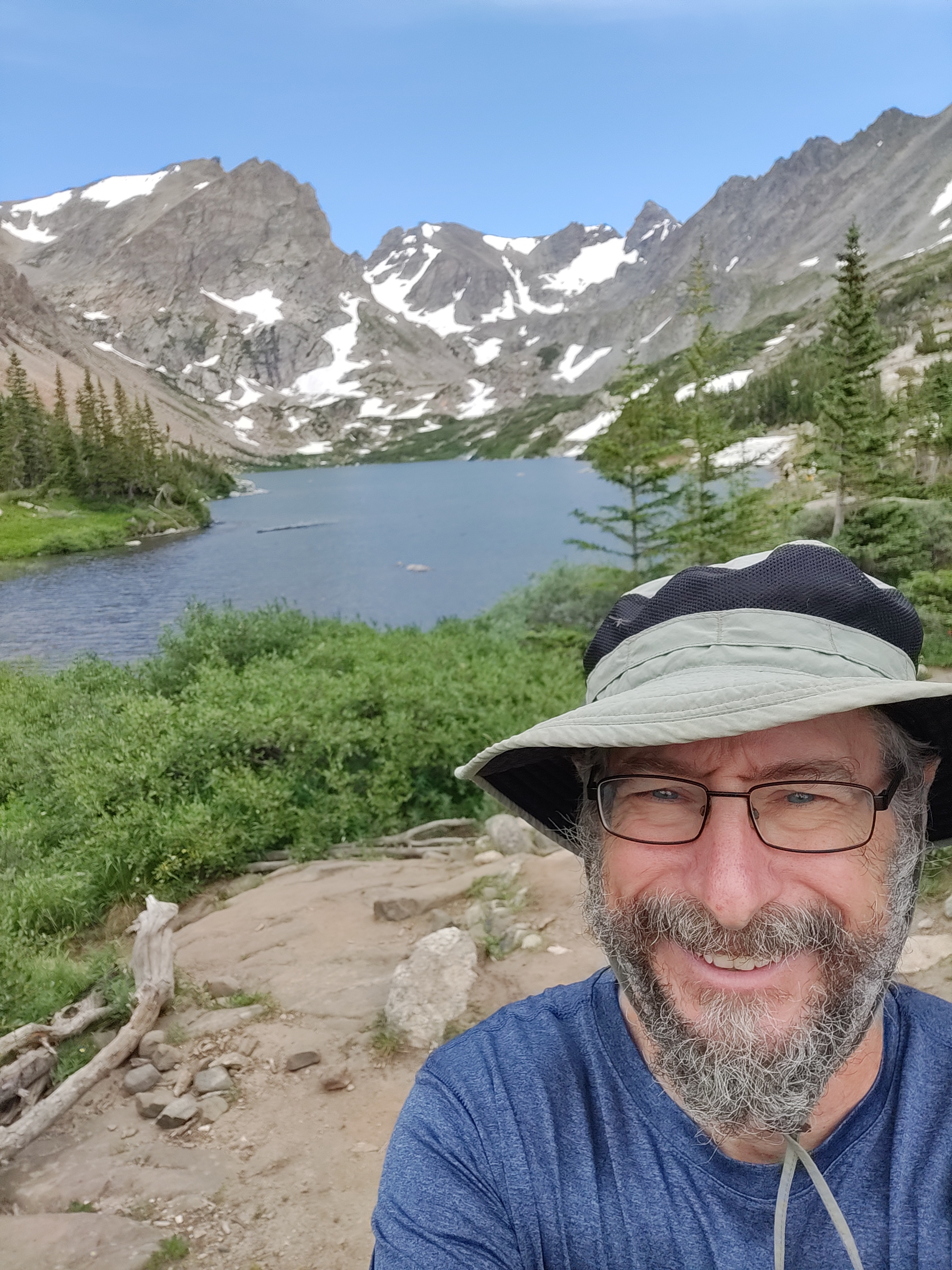 Russell Creed is a Transformational Mindset Coach and active adventurer, leading hikes and retreats for men. He has been featured in Karjaka Magazine and on several podcasts speaking about his experience with PSC.

For Russell Creed, Primary Sclerosing Cholangitis (PSC) has been a predominantly “invisible” illness. A seemingly random bout of nosebleeds led him to see his primary care physician in 2008. At this appointment, however, routine blood work revealed elevated liver enzymes.

“That started the process of diagnosis, which was quite scary,” he said. “It took a long time to go down the list and eliminate more common culprits before we got to this rare diagnosis. All you can do for PSC is manage symptoms, put yourself on the transplant list, and hope for the best.”

Throughout that stressful period, Russell’s PSC flared significantly. What he’d originally thought was exhaustion from parenting a newborn boy ended up being PSC’s debilitating fatigue. The symptoms didn’t stop there. “The itchiness got consistent. It’s like having poison ivy itchiness all over your body, even in your ears,” he said. “I remember coming home from work, rolling down my socks, and scratching my legs for twenty minutes, just to where it was bearable.”

These symptoms forced Russell to step back from his leadership with a children’s ministry, tee ball team, and Cub Scouts pack. As the sole provider for his family, however, Russell had to continue working as an actuary for a subsidiary of a Fortune 500 company.

“It was difficult because I had tied a lot of my identity up in what I was doing,” he said. “Not being able to do it all anymore made me feel like I was less than who I was before.”

In 2014, after five years of waiting and dealing with other PSC complications, Russell received a liver transplant. His first 24 hours post-surgery were fantastic; he was energetic and riding what he calls “a gratitude high.” This high, however, didn’t last long.

A week later, Russell had a major complication: an internal tear and heavy internal bleeding.

“They tell you that it’s not if you’re going to have a complication, but when. It’s a very complex surgery,” he said. “You just hope it’s a minor complication, but mine was not. This severe trauma led me to take on sixty pounds of water weight overnight, after six years of atrophy. I couldn’t walk, I couldn’t see because of the pressure on my eyes, and I could barely talk.”

Even as Russell began healing from the physical toll of his transplant and complication, the mental toll weighed heavily on him.

“I’ve never heard a doctor talk about the mental and emotional challenges that you have post-transplant. They’re tremendous, but nobody talks about it,” he said. “Going back to a life, to doing the same thing, feels empty and hopeless after that pain and trauma. There were times when I wondered if I didn’t actually survive the transplant, if this was a proverbial hell that I was living in.”

Soon, the “invisible” nature of PSC and recovery gave rise to loneliness. “From the outside, you can’t see what’s going on a lot of the time,” Russell said. “A lot of people mean well. They want to show that they care. But it comes across as uneducated encouragement because it’s not going to be fine, everything isn’t going to be alright. There’s no cure for PSC.”

Rather than turn to toxic positivity, he suggests that the loved ones of PSC patients instead focus on listening.

“You don’t need to say fancy words. You just need to listen and say, ‘I’m here with you.’ That’s it, and it’s open and honest and authentic,” he said.

Now, at 52-years-old, Russell has spent the last few years working hard to adjust his lifestyle and mindset to his post-transplant life. He practices yoga, leads weekend retreats and hikes for men, and started an e-commerce business. Rather than being the main character in his life, PSC now plays a very small role.

“It’s this nagging fear in the back of my mind that says, ‘What If?’ What if PSC reemerges?” he said. “I want to encourage others to live life fully, now, while you have the chance. Life is an adventure, and we should all enjoy it.” 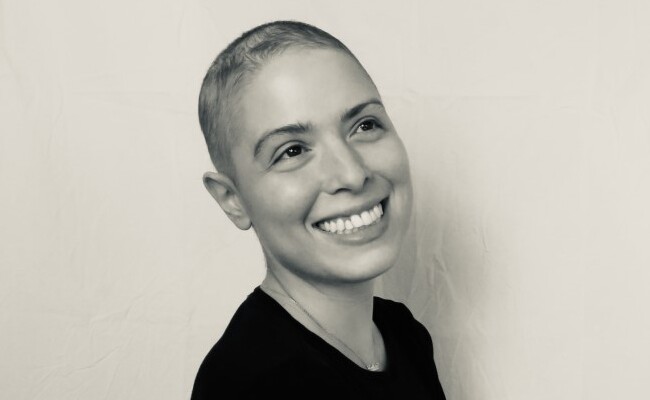 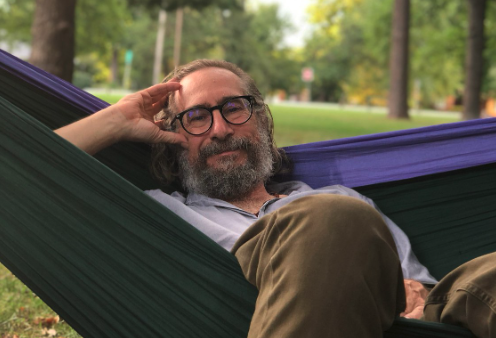